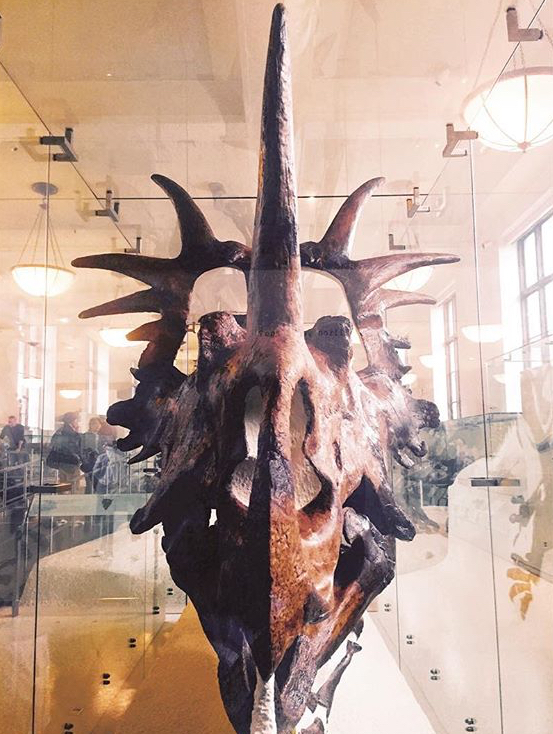 The American Museum of Natural History, New York, NY
There’s a vivid memory I have of sitting on my living room floor as a child with my brother, and playing with my beloved dinosaur toys. At one point the front door opened and my mom walked in with a work colleague who saw us playing.

It wasn’t good, it wasn’t bad, it wasn’t directed at my brother. It, being I, was interesting.

I haven’t revisited that particular mental rolodex card until recently when something happened that made me feel that strange imbalance that had pulsed off and on growing up, that I never really had an articulation for – the feeling of not being enough of a girl for some people, simply because your interests crossed onto paths unfairly labeled male. The sense of being too much of one thing, and not enough of another.

For me, it was outside of simply labeling something the inept word “Tomboy”. I loathed skirts and dresses, but I also loved my barbie dolls. The difference I suppose was that their clothes always got lost (forget the shoes), and they all had wild haircuts that I gave them in the name of individuality. But they all had personalities, barbie friends and names. I rode horses (an endless love affair), played sports, and wore sneakers all day, every day.  But I still loved writing, painting, and drawing. My feet were in all the ponds. It worked for me, but for some reason it continually led to these bizarre instances where the implication was there was too much this or not enough that, and I couldn’t be both simultaneously without earning unwanted labels.

Coupled with this, I truthfully didn’t have the easiest time developing my identity as a child. I was in and out of hospitals for years for both eye and ear surgeries, and through no fault of my family, the default response became let’s not make a big deal out of this, she hates being singled out. That had reverberations of its own, and created lingering confusion caused by remnants of accidental minimization, and scarring cases of othering. I remember one day leaving my house for a birthday party, and when he thought I was out of earshot, a friend of my brother’s said to him “So what’s wrong with her eyes?” My poor brother (can you imagine?) in his all of 12 years, simply said “You know, she can hear you.” I honestly don’t know if I felt worse for him or me. Another time on vacation, as we left a family friend’s house I headed out to the car only to accidentally walk through an “adult” discussion of how my hearing and vision were doing at that age. It’s very hard to be small and not able to participate in conversations that are about you in the most personal of ways, that you haven’t granted permission to share with people you barely know.

And so why am I sharing all of this. Because at some point, I suppose the expectation is that we establish a kind of understanding of ourselves and level off- we discern who we are and accept that in all of its faults and victories. And so I’m going to be super transparent- I was disappointed in a reaction I had to a stranger’s take on my physical appearance recently. And really, genuinely disappointed in myself for that, because it’s not what I’m about and it’s not a healthy place to linger. And I had to take a step back and recognize that current that was running through me. It was a strange sadness I hadn’t felt in a long time- I felt very small. And honest to god, all I could think of was my mother’s friend walking through the front door as I played with my dinosaur.

I thought about things for several days, and landed on the conclusion that when we don’t rectify things as we grow up, they will find us later on. Often when we least expect it. I feel fine about me and myself 98% of the time. This strange lingering 2% though jumped out of left field and bit me, unexpectedly. And I had to go back and remember something that took years to not know but believe (major difference there): that it’s alright to be your own reassurance that you, as you are, are ok in the world. And it’s ok if other people think you’re not the “right amount” of some something- “something” that has nothing to do with you and your interests and successes as a person. But if you don’t learn that (really learn it) when you’re little, sometimes it can be a hard lesson when you’re an adult and finally have developed the wherewithal to let your guard down about insecurities.

So where does that leave us? Well, after a day or so of wondering why this was upsetting me, I realized something important by taking two negatives (past and present situations) and finding a positive. I still love dinosaurs and I legitimately don’t care. And for whatever reason, they help me with my uncertain 2%. I will never not think they’re super cool, and I still get excited to go to museums. I went with my family to the Pittsburgh Carnegie Museum over break (for dino nerds, you know the bones are real and that this is where The Silence of the Lambs was filmed, nbd…), and happily lingered in the hall with the massive skeletons.

And for what it’s worth, I want you to know I still have some toy dinosaurs – at home, in my office, and, thank god, in my mental rolodex. They serve as reminder that it’s fine to be interested in a wide range of what happens in the world, and that frankly it’s super rewarding to have the capacity to do so. 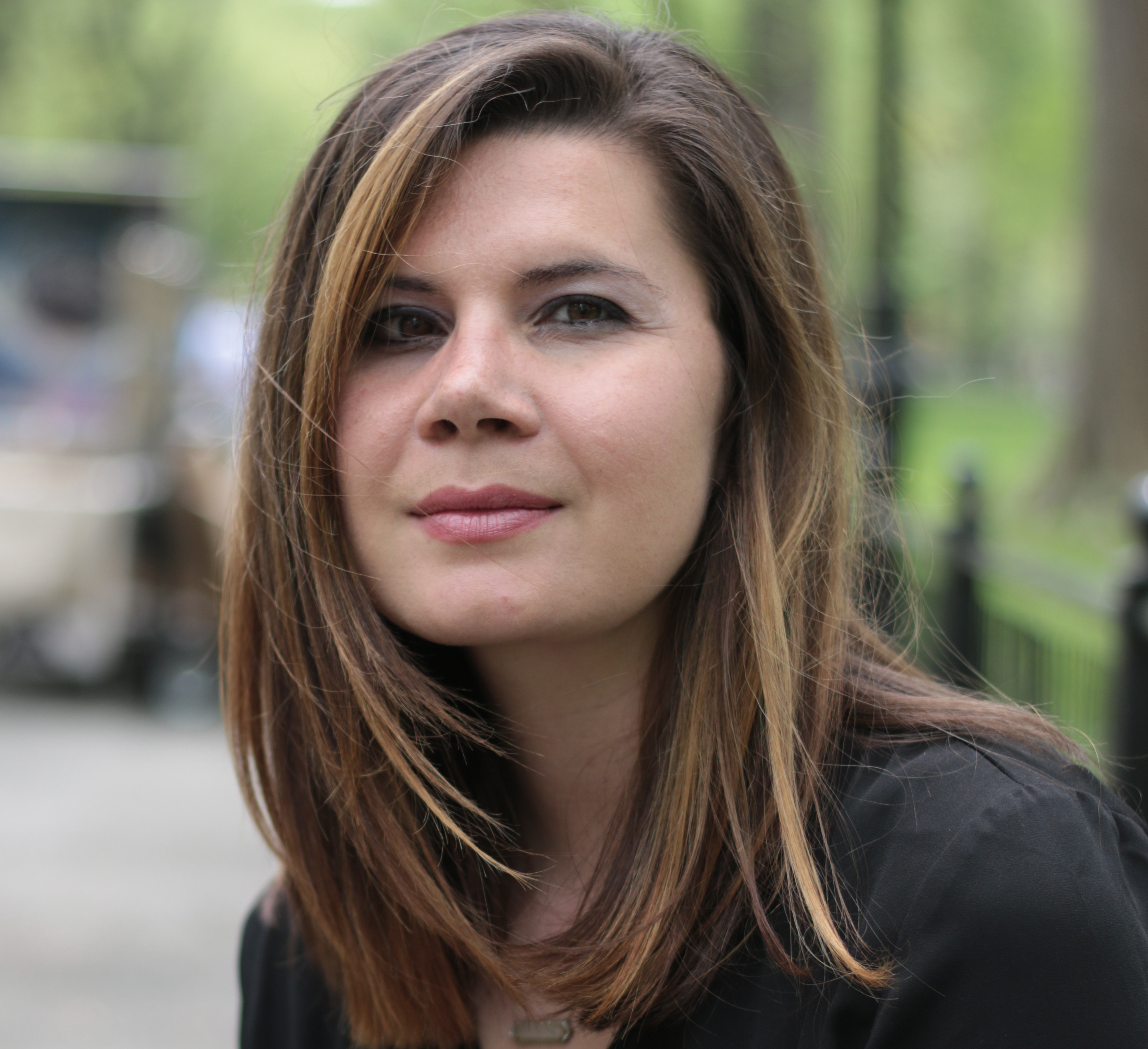