Here’s me and Boston. I’m in the foreground trying to get it together while Boston waits patiently behind me. Such is our story.

It is a love story.

In 2007 I had just graduated college with no idea what the hell I was going to do with my life. My cousin asked me if I wanted to apply for a job as an RA at a school in Natick, and because I had been enamored of the Boston men in Miracle I thought this could be a fruitful venture. That summer became one of the best and most hilarious summers of my life, taking kids (seriously, how did we NOT lose one) into the city and wondering what it was going to take for me to live there. I loved it. I loved everything about it. The old buildings, the size of the city (I’m really goldilocks about where I live) and the fact that I didn’t need a car. Also, I still had faith that the guys from Miracle actually lived here. That summer Augustana came out with “Boston” and I thought for sure this was my calling from God. But like all things, the summer came to an end and I had to relocate.

Fast forward a bit and I’m in Chicago trying to make ends meet and realizing I have no idea who I am anymore. I have no concept of actual distance either which can happen when you live in a city that large and have no car. It takes a full year to walk from one end to the other. But I digress. I always give Chicago a hard time when really it’s not justified. It’s a great city. Genuinely, it is a fantastic city. But it wasn’t my city. I had already found that, and I knew it. Now I just had to find my way back.

After an unfortunate incident at the airport where I began shamelessly bawling on my way back to Chicago I realized pretty much point blank that I was kidding myself. I wasn’t doing what I wanted. I missed my friends, and I also frankly missed Boston. Which was strange because I didn’t even know it that well. But I had to figure something out. It was really Jack and Rose-ish.

I returned for a time to my homeland, the place that needs no introduction- Pittsburgh. Where Boston is my great love, Pittsburgh is like a father. A very good father that teaches you how to keep it classy and picks you up whenever it sees you. I love Pittsburgh. But I knew I had to live in Boston. And I think what happened next was fate, if there is such a thing. Fate in the guise of a college boys’ frat house.

I began taking classes at Pittsburgh Filmmakers to teach myself how to use equipment and become world famous and beloved. JK. Ok, half JK. And after a great deal of thought and somehow repressing thoughts of student loan incarceration (was this real?) I realized I needed to go back to school. And that was what would make me happy. Then one day I literally sat down at the computer and typed in “Film Schools Boston”. The rest, as they say, is history. But I will tell it to you because it’s funny.

With my dear and daring friend Svetlana, I traveled to Boston to go and visit Emerson College. I had sent in an application for what I thought was a two-year MA program (more on this in a shortly following “panic” paragraph) and figured I should go see the school just in case. Long story short, Svetlana’s friend hooked us up housing-wise with a friend at a frat house, and for reasons now beyond me we thought this was brilliant. And after a night when there was a literal eruption of pot, glass explosion, urinary malfunction (not mine, I’d totes tell you), and a head ensnaring wall (I really don’t know how else to describe it) we made it to the school for a meeting with the director of my program. Fact.

I loved it, of course, and knew I’d probably be pretty upset if I didn’t get in. And so when I got home and received an email from the admissions department asking me where my other essays were, I almost shit my pants. I didn’t. I’d totally tell you. BUT I wrote two additional essays (ez peez!) and sent those in. THEN when the director of my program called to say my DVD had malfunctioned I, again, almost had a malfunction myself. But the bottom line is, I somehow by the grace of God got into the school, realized the day before orientation that I had in fact applied to a THREE-year MFA program, which explained a lot, and went to school the next day and was on my way.

So now that you know how I got here, I would like to explain to you why I’m still here.

There’s a lot to love about Boston, which I don’t think I really understood until recently. And then yesterday, I realized that I never really understood it at all. I thought I knew. But I didn’t. I didn’t realize until people decided that they would come in and hurt scores of others they didn’t even know, how upset that would make me. I was tremendously pained for those in the race that were harmed, and for those that had experienced that event. I was pained for those immediately affected, whose lives are also now changed forever. But I was also tremendously heartened by how brave and selfless everyone was at the event, and how they helped all of those runners without hotel rooms, clothes, or a sense of direction. People were kind, and they were incredibly brave.

What surprised me was that I didn’t cry yesterday in the immediacy of the event. And so when I finally broke down and cried this afternoon after looking at the faces of two of the three confirmed casualties, I had to break it down for myself. I don’t cry a lot, even in really bad situations. I don’t think it’s a flaw, I think it’s actually a survival mechanism or some severe middle child syndrome error I’ve picked up. But perhaps more than anything, in ways I can’t quite articulate, I felt on some level that I couldn’t protect or help Boston. I feel like initially that may not make sense but in any other case of your life when someone gives you so much, everything that they have, so you can better yourself, you love them. And I love Boston. And I just felt so badly that someone could hurt something that did so much for me, made a space for me so I could make a life for myself. It really killed me, and the discovery took me a bit by surprise.

And while there are additional, more direct ways to help in the aftermath of this horrible event, I also wanted to take a bit of time to genuinely say thank you to a city and the people in it who gave so much so I could be here to say this. The people here are not just resilient and tough, they are good people. And I’ll patiently wait now right behind Boston and help get everything back together.

Big Hugs to Everyone,

You can also help those affected here: 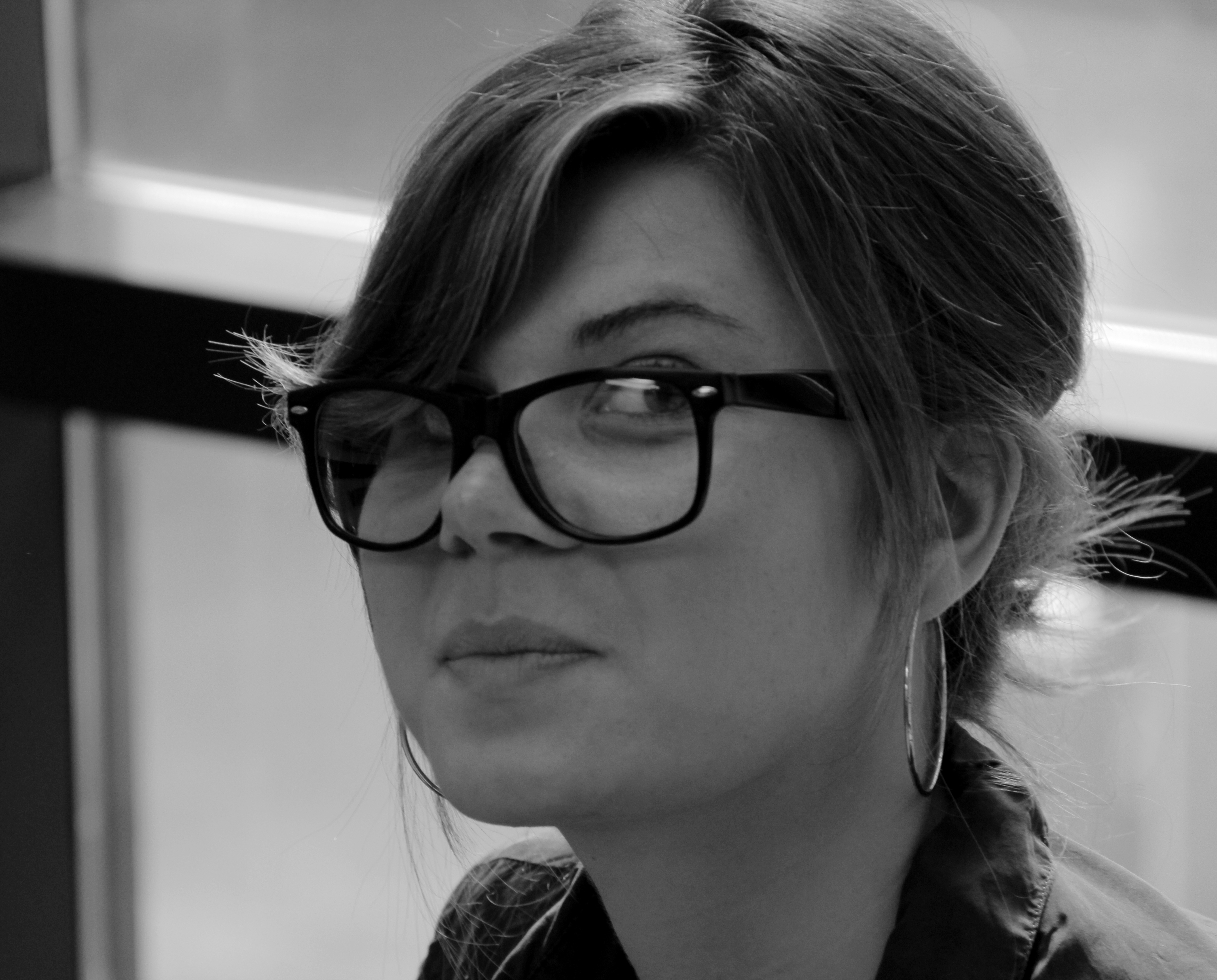